Airport security is a high priority for Contra Costa County Airports. Since September 11, 2001, the Federal Aviation Administration (FAA) and the Transportation Security Administration (TSA) have implemented various new requirements and protocols for airports around the country.

Airport security is continually re-evaluated and improved upon at the County Airports to maintain the highest level of security possible. Recent security measures have been implemented to protect pilots and the community:

All persons that wish to be granted access to Buchanan Field and/or Byron Airports are required to review and complete the Airport Access Control Card Packet, which includes the following: 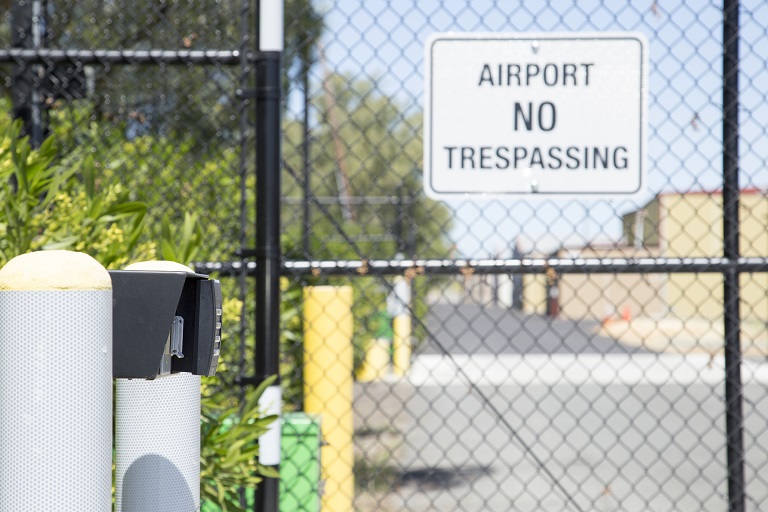 Those wishing to transfer a deposit into another person's name may do so by completing the Transfer of Deposit form (PDF).