The commission has 12 seats; five from each of the County's Supervisorial Districts, four at-large, one alternate, and two Youth Advisors (non-voting). 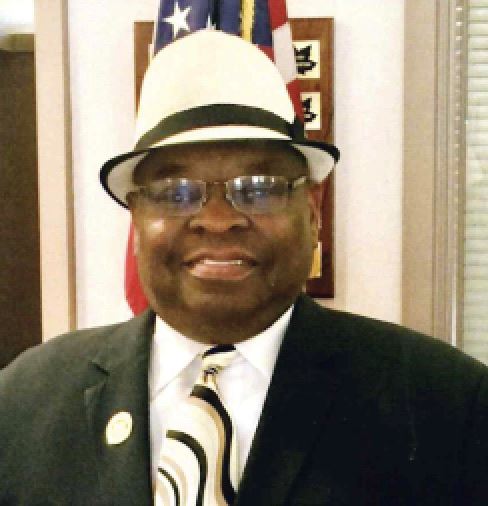 Commissioner LaMar Anderson was a Lieutenant in the United States Navy’s Special Operations unit and served as the Project Director of the 2019 ABOUT FACE program. He lived, worked, and participated in community service and considered it not only his duty, but his destiny.

Commissioner Anderson received degrees from California Polytechnic University, his JD from LaSalle University College of Law, and his LLM from Western New England College of Law. He was one of the State’s top winning track and field coaches who compiled a winning record yet to be matched.