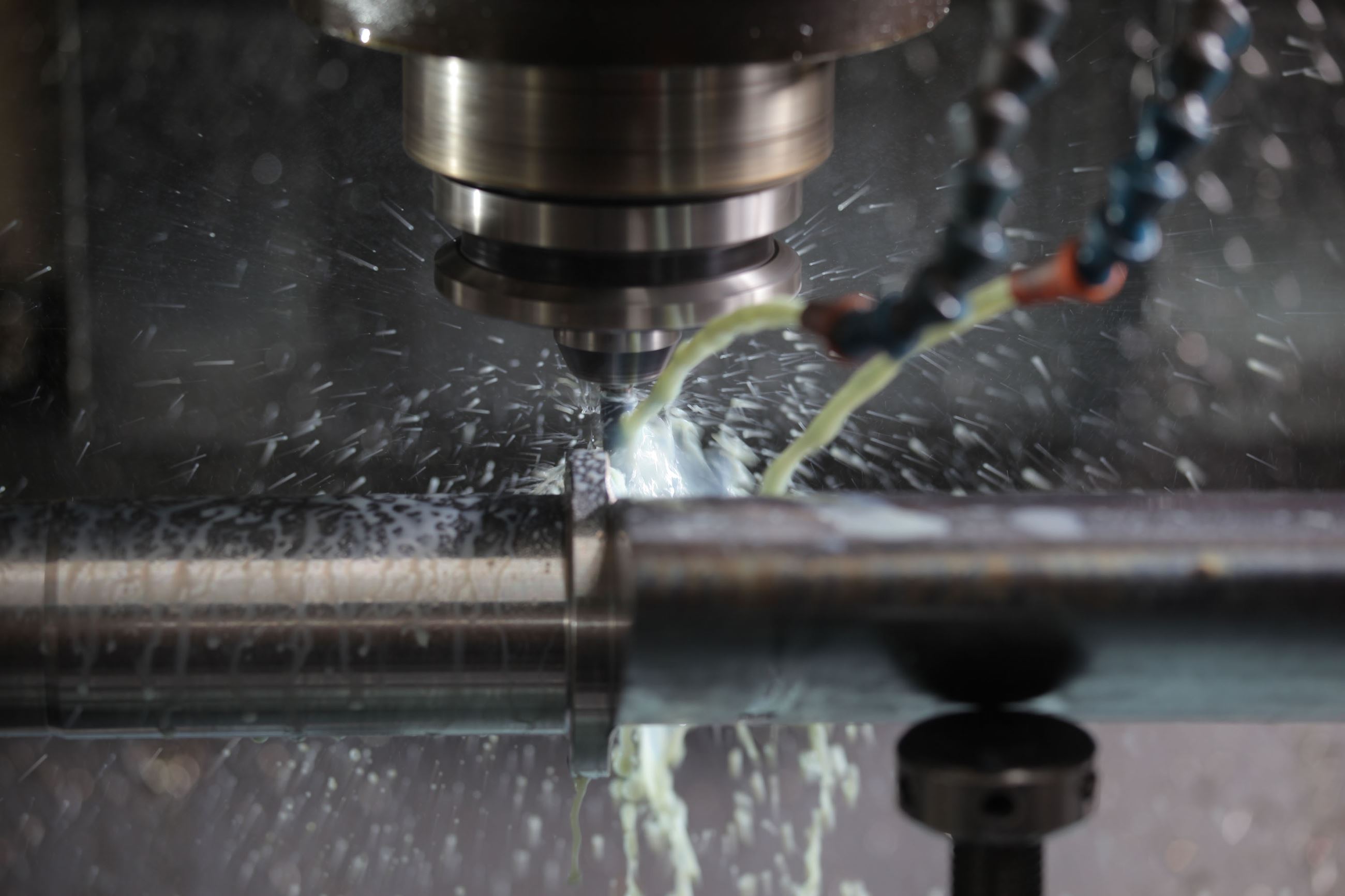 Prior to his career in politics, Glover had a 22 year career at both Dow Chemical & POSCO Steel. From 1978 to 1980, Glover was an employee of POSCO Steel in Pittsburg, CA, what we know today as USS-POSCO. While there, Glover trained for various management positions and was a supervisor. After 2 years, Glover was offered a position at DOW Chemical, where spent the remainder of his industrial career. As an employee of DOW Chemical from 1980-1993, Glover assumed various roles as he did at POSCO. He worked in logistics, supervised the warehouse (shipping and receiving), and advocated for better safety training. While at Dow, Glover ran for Pittsburg city council in November of 1995. Encouraged by many to run for office, Glover's strength as a candidate was soon recognized as he expressed his vision for the city. Motivating Glover to run for office was his desire to create a sustainable economic base, his dissatisfaction with the city's transportation infrastructure and lack of attentiveness to the city's youth.

Federal Glover was a City Council member from 1996-2000, and was the Mayor of Pittsburg, CA in 1998-1999. During his time with the city of Pittsburg, CA, Glover was responsible for several large projects. Of those projects was the construction of Pittsburg's new city hall (65 Civic Avenue Pittsburg, CA), and the creation of an independent power company for the city[5], which was established in 1997. Glover also partnered with the Pittsburg Police Department to create neighborhood policing, a program that required officers of the city to introduce and get to know the residents of the communities they serve. Glover also forged relationships with schools in the city, relationships that did not exist previously. Through these newly built connections, he was able to recognize the need in developing policy that was focused on ensuring students were in, and remained in their classrooms. This led to the institution of the first truancy ordinance in the city, created by Glover. He also started an annual event, known as the youth summit[6], which began in 1997. The Youth Summit is a community effort to build healthy attributes such as self esteem, honesty, and integrity. The goal of the program is to assist students in constructing the foundation they need to be successful, by equipping them with experiences that will enhance their personal and social standards. The interactive workshops provided at the Summit offer life skills, and assist with career development. Glover's time as a city council member ended in the year 2000, but the programs and institutions he helped build remain important elements to Pittsburg's community today. In addition, Federal Glover was able to establish sister city relationships with Japan and Korea, due to his experience and familiarity with local steel industries. These efforts were essential in forging business ties with international markets, and produced USS-POSCO, which was a merged company of US Steel and POSCO.